The Portugues who just turned 35-years-old last week but is showing no signs of slowing down as his outrageous scoring streak continues. On a night Juventus actually 2-1 to Hellas Verona on Saturday night,Ronaldo had scored the opener in the 65th to write his name into the record books. The record was previously held by David Trezeguet, scoring in nine straight league games for the Italian side in 2005, but CR7 has now been surpassed by Cristiano. 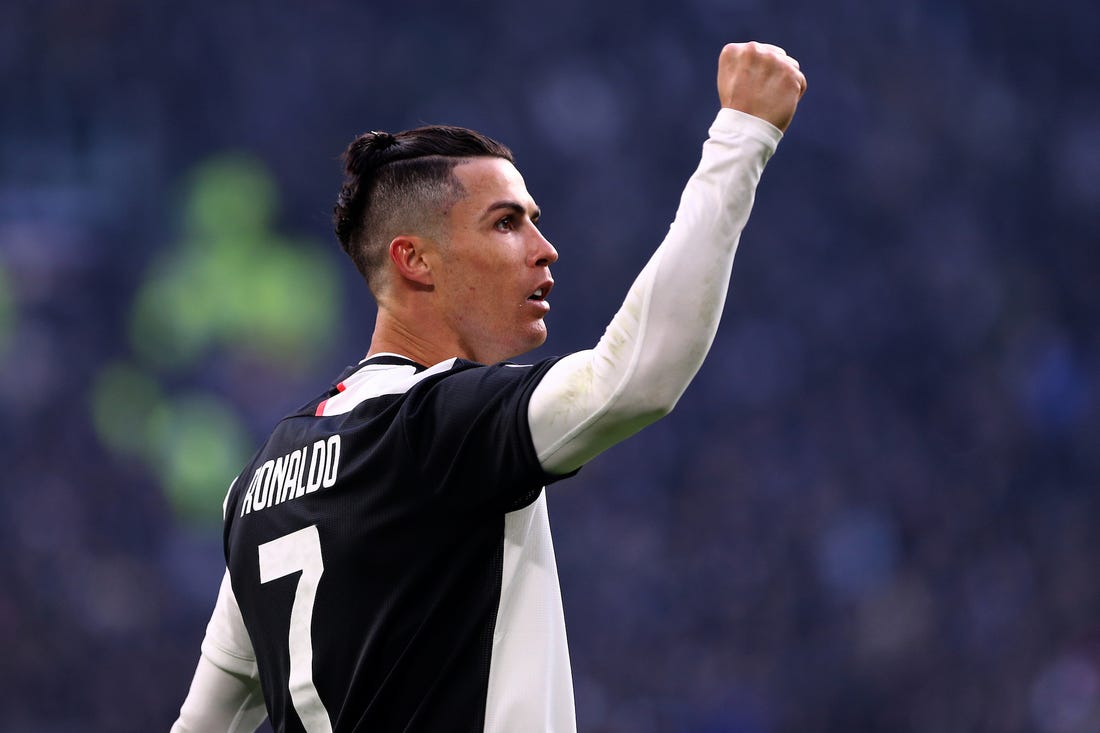 The portugues from Madeira has scored 15 in 10 games since the turn of the year, including a hat-trick against Cagliari in January and braces against Udinese, Parma and Fiorentina.His fantastic run of form has taken the him to 20 league goals in 20 league games this campaign, with two Champions League strikes on top of that. Ronaldo has admitted that he had no idea he would still be excelling at the highest level at 35-years-old. ‘At 35? I thought I was going to be a fisherman in Madeira,’