Vanessa Bryant took to her social media page to talk about how much she misses her late husband Kobe Bryant and what she misses about him. 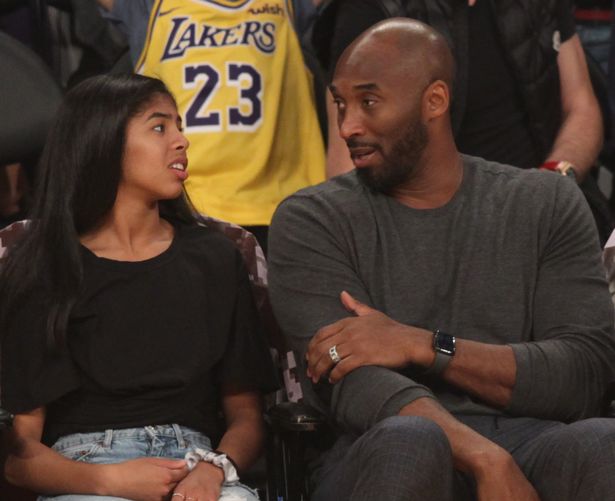 She shared a smiling photo of him and wrote: “#mybestfriend #thebestdaddy Miss you so much. #handsome #sweet #funny #silly #lovinghusband Miss you saying “Bonjourno principessa/reina.” 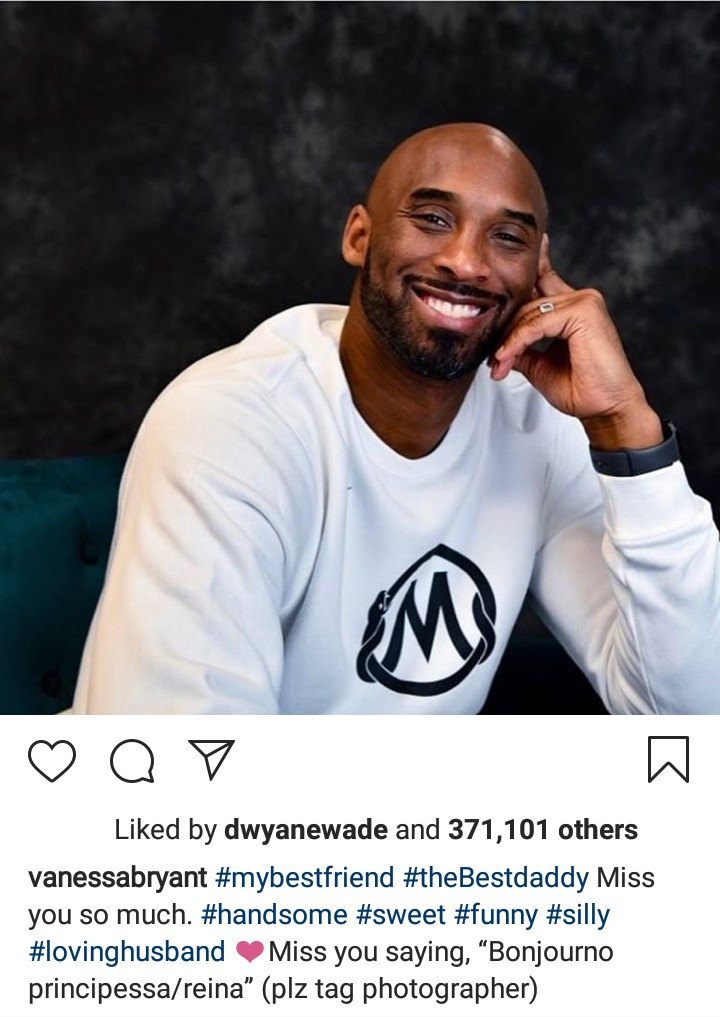 Vanessa Bryant has been moved by “every memorial” around the world paying tribute to her husband, Kobe, and their daughter Gianna, according to a report.

The NBA legend’s family has seen an outpouring of support in the numerous ways fans and other athletes have honored him and his daughter since their doomed helicopter ride Jan. 26 in Calabasas, California.

Tragedy struck on Wednesday as two pupils were killed while two others sustained serious injuries when an overhead water tank fell inside their classroom in Royal Kings Foundation nursery and primary school, Nkpor-Agu in Idemili North local government area of Anambra State. According to findings, the victims, three boys and a girl were immediately rushed […]

Britain’s worst female paedophile who abused 64 babies, dyes her hair to give herself some ‘anonymity’

49-year-old Vanessa George who is believed to have abused as much as 64 babies, is back on the streets after serving her jail sentence.   The self-styled ‘paedo whore mum’ who was jailed for a minimum of seven years in 2009 and was freed in September 2019 when the Parole Board said she ‘no longer posed […]

Lesotho’s prime minister Thomas Thabane surprisingly appeared in court on Monday alongside his current wife, Maesaiah, 42 to face allegations of murdering his ex-wife Lipolelo Thabane, and asked the court to grant him immunity, arguing his position as Prime Minister grants him automatic immunity. Lipolelo Thabane, 58, was shot several times at close range as she […]